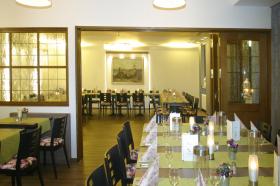 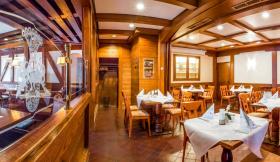 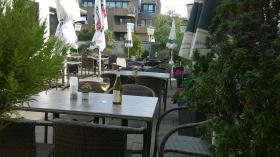 Restaurant with 180 seats
Terrace with 45 seats

Public parking spaces are available in the surrounding streets.

The traditional restaurant with terrace and bowling alley serves Rhenish cuisine in a rustic atmosphere.

Let yourself be pampered by our home-style cuisine. Seasonal specialities such as asparagus, game, fish, mushrooms and the like can be found on our daily menu.

Now a brief look at the history of our house: The family line of our family goes back to the Nolde von Staffelt and his sons Kunibert and Gerhard in nearby Oedekoven, born around 1450. Ten generations later, Peter Nolden took over the restaurant Magdalenenstraße 33 from Gottfried Honecker in 1904. Before him, the innkeepers Josef Brünker, Peter Huth and Jakob Kraemer were already active in the house built in 1846. In 1933 his son Heinrich Nolden took over the inn, which his mother had run for nine years as a widow. Heinrich Nolden's wife, Tina, was also forced to run the restaurant for eight years during his time in the Wehrmacht and imprisonment.

Already in 1849 there had been a bowling alley here, which had to be renewed in 1908 and rebuilt in 1948. Two more bowling alleys were added in 1954. Other new buildings were also required after the Second World War. In 1976, in the course of demolition and new construction measures, completely new guest rooms and a large modern kitchen were built in addition to the fourth bowling alley, without the former small hall.

After the death of Heinrich Nolden in 1987, his daughter Franzi and son Hans continued to run the house to their parents' full satisfaction. Since 1996 Sabine Nehrkorn, née Nolden, the fourth generation in the well-known restaurant, has fulfilled the wishes of her guests.

A table reservation or the booking of a menu/ offer is in the "Gasthaus Nolden" via GlobalGuest always for free you as a guest!

4 fully accessible bowling alleys are available at the restaurant. 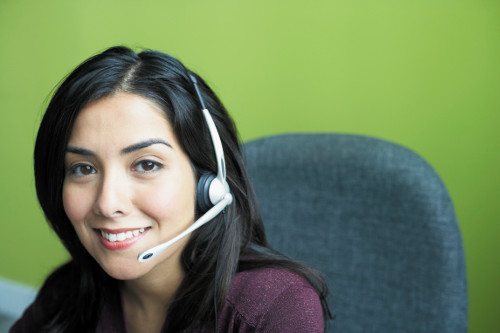