The musical "Tanz der Vampire" (Dance of the Vampires) comes to Cologne! 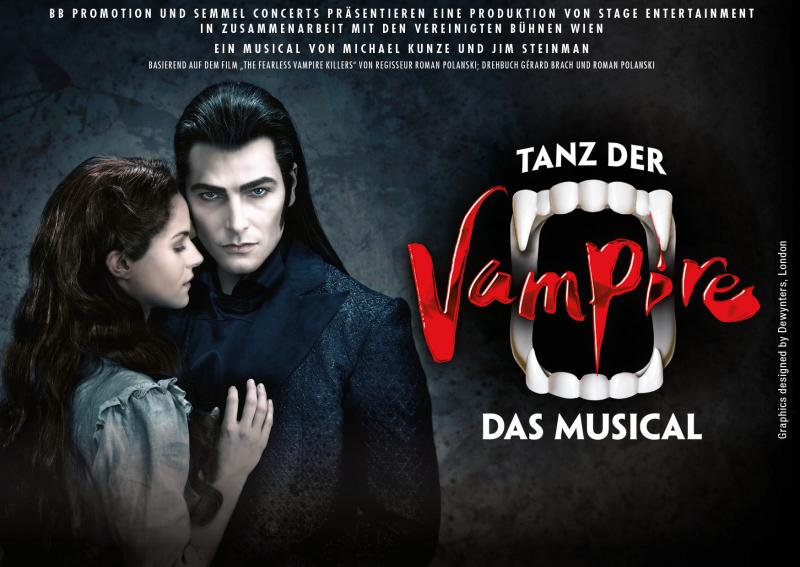 On February 14th it gets spooky in town - the musical "Tanz der Vampire" takes over the Musical Dom in Cologne. Performed first in 1997 this masterpiece from director Roman Polanski still casts a spell over its audience with a mixture of dancing, music and thrilling story.

To prevent Count von Krolock from deluding you into his castle with tempting promises, combine this cultural experience with a gastronomical highlight. Here is a list with delicious restaraunts in the area: